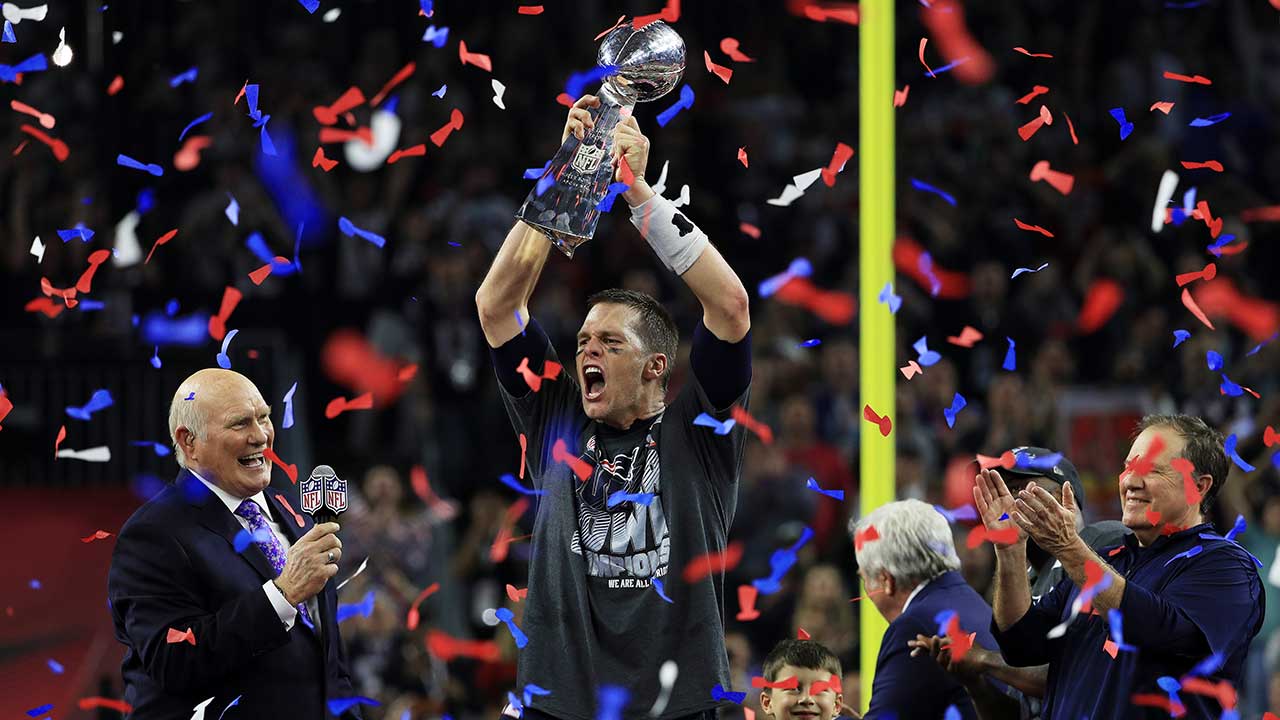 Posted at 14:50h in General, Lifestyle, Technology by Bruce from Orion Concepts
Share

Thank you for tuning in for our post Super Bowl edition of Effing Awesome. 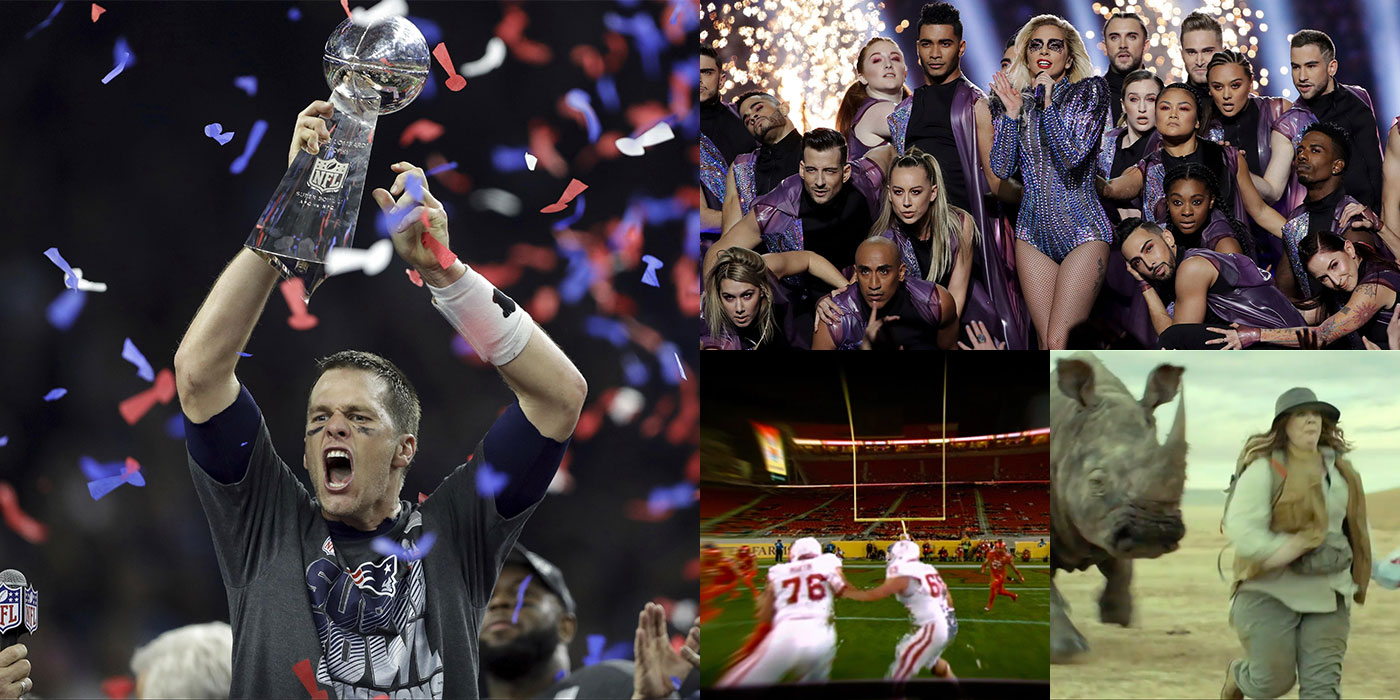 Whether you’re a football fan or not, Super Bowl LI was one for the ages. First, before we even talk about the game itself, we got a nice dose of technology last night with 360 aerial shots of the field, Lady Gaga and her 300 drone light show, topped off with Fox Sports’ new “Be The Player” technology that delivers a true first-person POV perspective of the action from the field. What started off as, and for the most part played out as, a one-sided game for the Falcons became a miraculous 25 point comeback by the Patriots leading to the first ever Super Bowl overtime and ultimately the Patriots’ Fifth Super Bowl victory. Never count Tom Brady out…and that catch though.

It’s back, in NYC too. Hello anxiety, thanks.

If you’ve got a NSFW taste in comedy, watch Bill Burr’s new Netflix special “Walk Your Way Out”. Burr is one of the best comedians out there and he’s got a very unique point of view – including some controversial ideas on how to deal with resource limitations as the population grows. 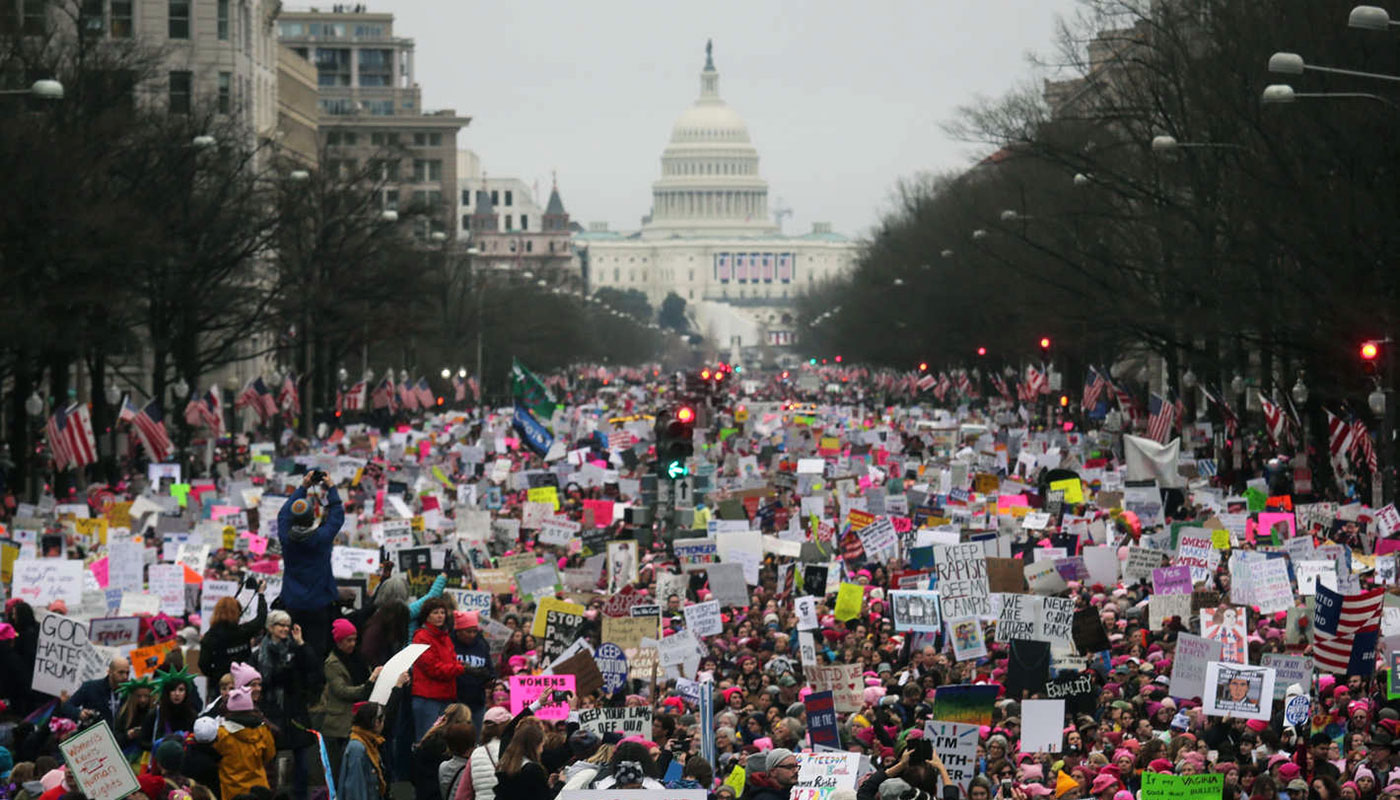 Wherever your politics fall, it’s beautiful to see our democratic system being put to work. In the past two weeks, since President Donald Trump’s inauguration – wow, that feels weird to say – millions of people have gathered in protest across the country to speak up for women’s equality, immigrant’s rights and more. Whether you agree with what’s happening or not, knowing that we all have the ability to speak up for ourselves in a free society is nothing short of amazing. This is the true spirit of what this country is all about.