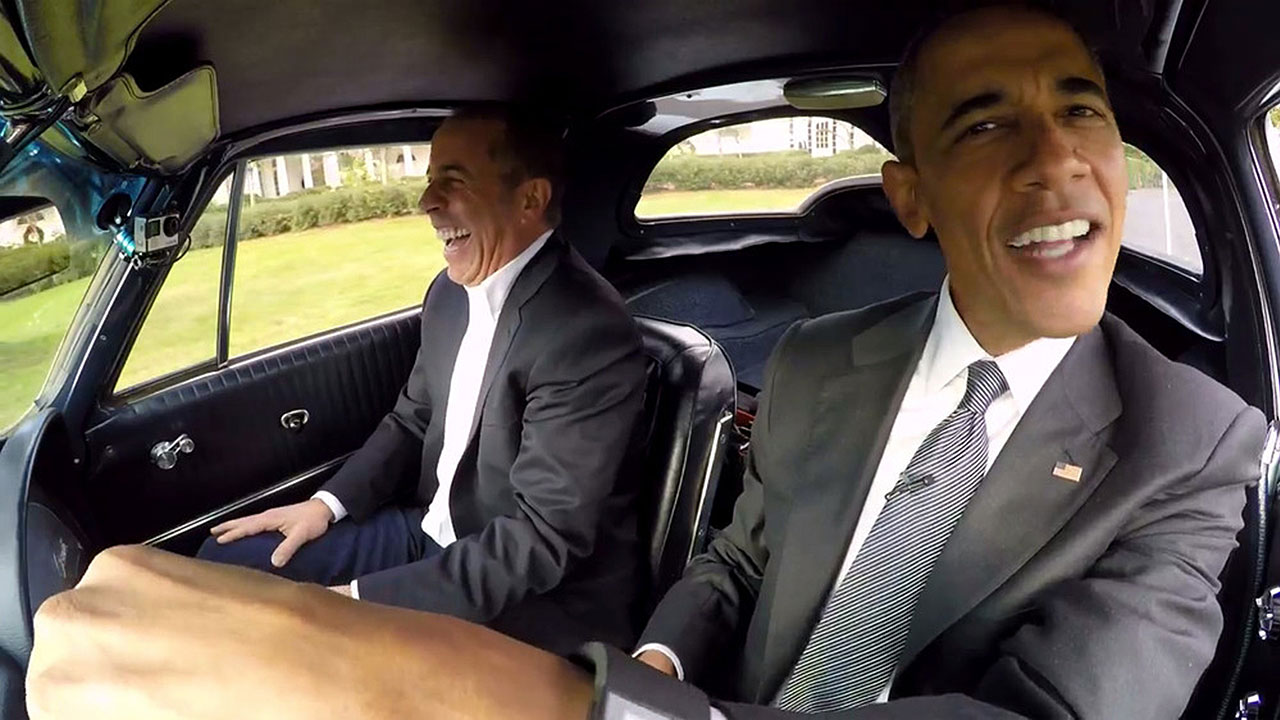 Posted at 18:25h in General, Lifestyle by Bruce from Orion Concepts
Share

Happy New Year! It’s 2016 and welcome to our first edition of Effing Awesome! Things we love and learn in this crazy little world of ours.

1. Barack Obama on Comedians In Cars Getting Coffee 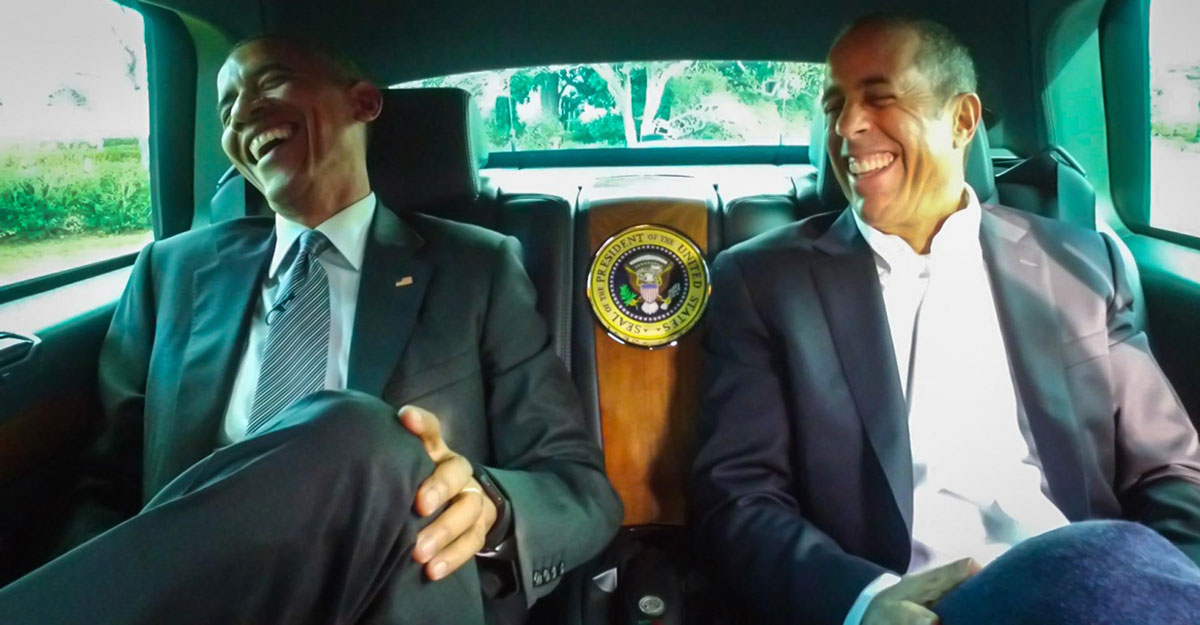 Does this count as political? Eh…who cares, this is awesome. Whatever your thoughts are on his Presidency, you gotta’ love a guy who’s basically telling the world, “No more fucks left to give folks”. Watch the episode here…and while you’re at it, check out The First Lady’s “Go To College” rap video in all it’s 1985 Superbowl Shuffle-esque glory.

The guys over at Buff Dudes killed it with this one! I’m scared to know what gym species I am. 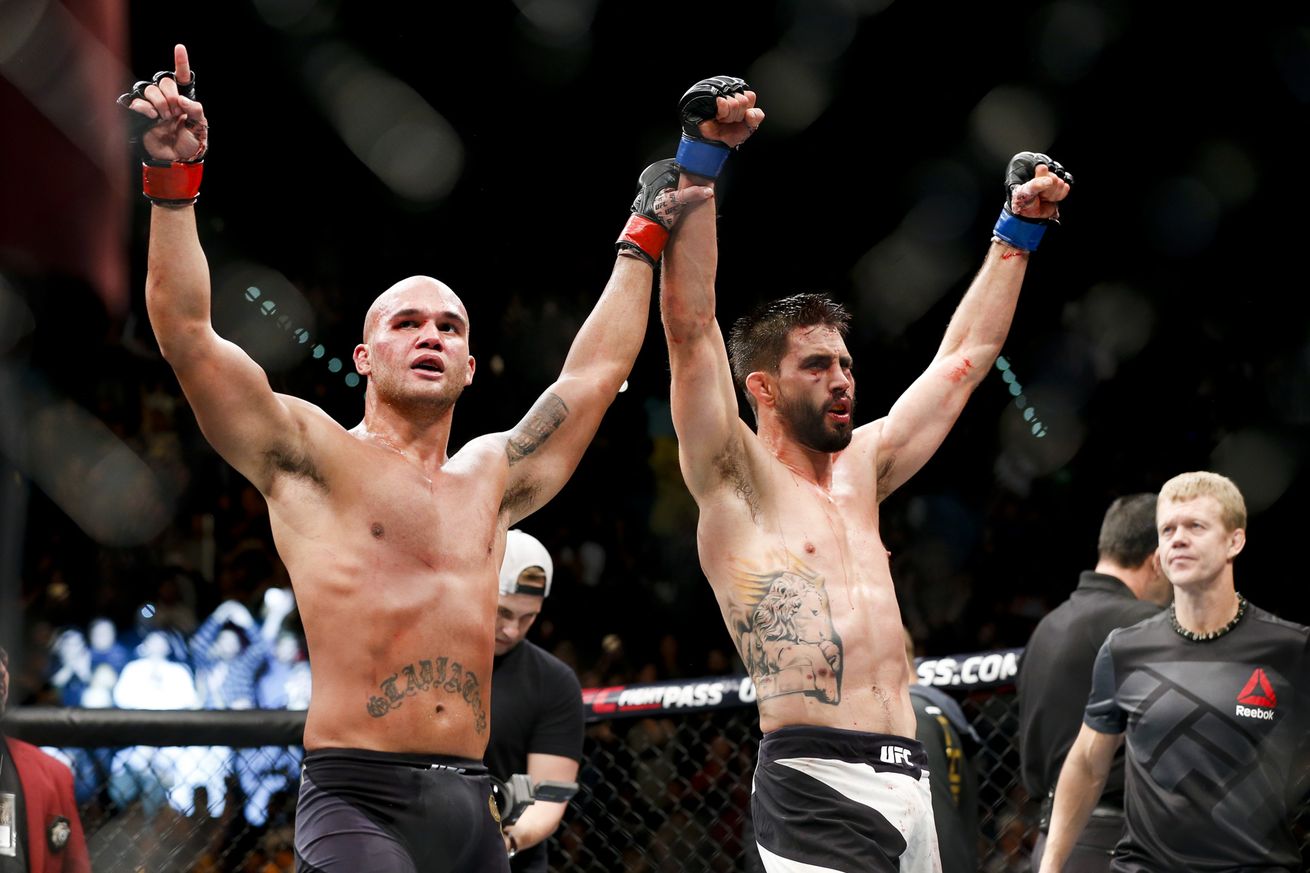 If you’re not an MMA fan then skip this one. UFC 195 was an amazing 2016 kickoff for the sport. The Lawler-Condit title fight will go down as one of the best fights in history and that 5th and final round is already being called the best round ever. Both fighters showed us the meaning of True Grit and Lawler showed us that champions never quit. Salute!

Brody! I can’t wait for the premier of Showtime’s new show Billions next Sunday. TV is ridiculous these days, I went from watching none to now having an almost unhealthy addiction to every show on cable – now add one more.

This dude is hilarious!